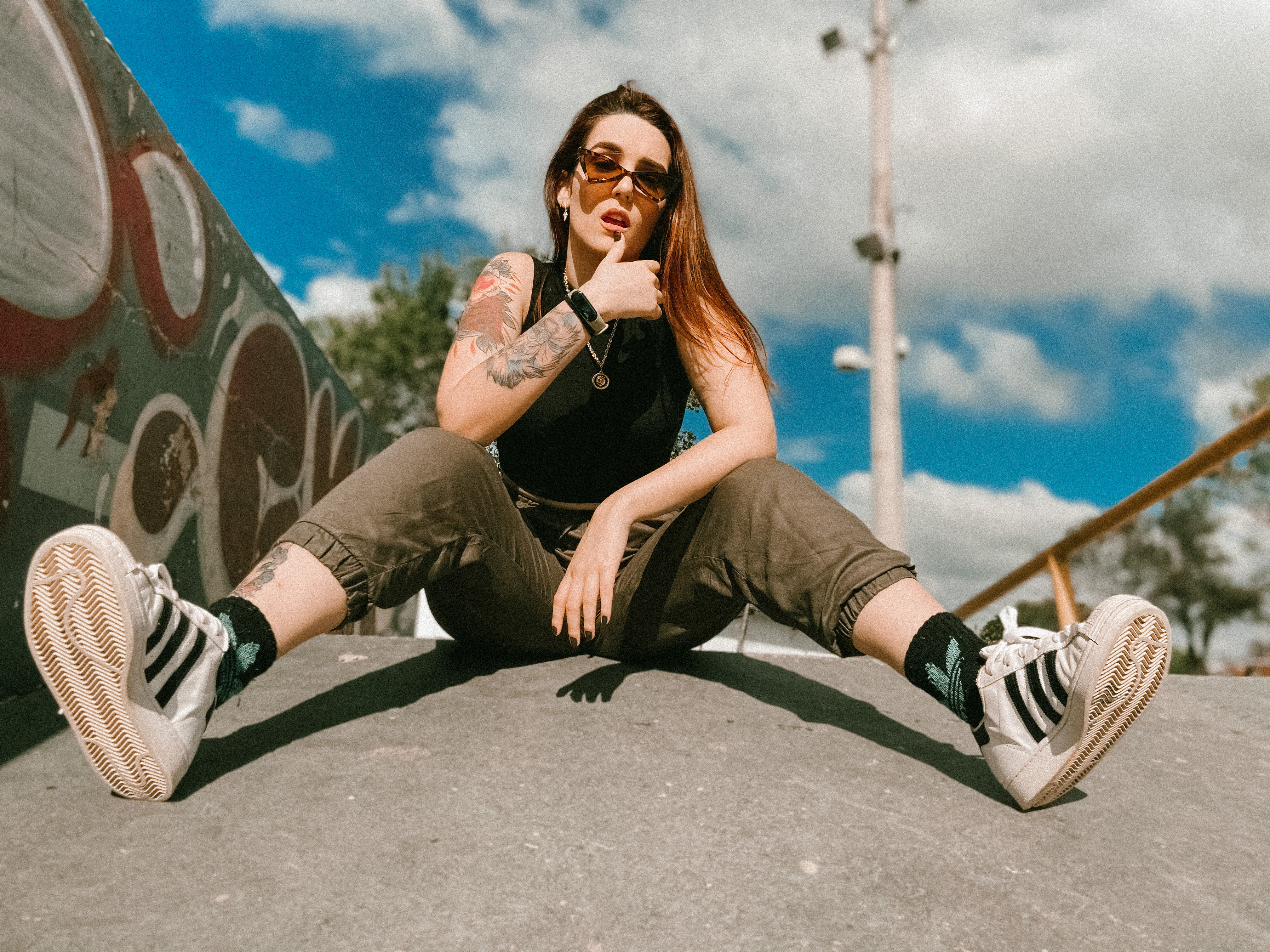 If you are a serious karateka, you will know that the art has changed considerably since its original beginnings on the island of Okinawa. Since then, many people, mostly serious practitioners of the art, have lived, studied, and trained extensively in Japan and Okinawa. What they discovered during that time by reading ancient texts and talking to ancient masters has changed the way many practitioners challenge the type of martial art and some of the techniques related to so-called self-defense techniques that bear no resemblance to actual aggression. unprovoked from the actual fighting with blood and guts you find in the street or alley outside the comfortable environment of the dojo (training room). They are beginning to question the real efficacy of some of the techniques, especially the kata of the established foundations of modern sport karate.

The buzzword going around today is combative, a seemingly more effective, straightforward and easy-to-learn fighting system based on military principles that also covers topics such as pressure testing, how to handle fear and adrenaline, etc. Yes, I am in favor of adding these subjects to your existing curriculum because I think it is important to know about them. But, there still remains the indisputable fact that the old methods taught a century or more ago predate the advent of sports karate; in fact, it included joint locks, throws, groundwork, grappling, takedowns, chokes, pressure points, and hitting certain areas to damage anatomically vulnerable areas of the human body. Well guess what? All of the above techniques are found in kata, however their existence has been lost over time, until relatively recently. Students and teachers, thanks to pioneering research by a few dedicated professionals, are now sitting up and taking notice trying to discover the very techniques you’ll find in combative training curriculum. In the karate of old they have been there all the time. You just had to know where and how to look for them, sometimes it’s not easy to find the true meaning of a particular app, I admit.

And therein lies the dilemma: where do you start? What is the secret key that will unlock this treasure trove of hidden techniques? The real bunkai. The actual application and analysis of kata technique. I will say here and now, that many people have tried it, but due to the complex nature and time involved they have given up trying too hard to learn, they said.

Originally, the kata contained the fighting concepts and principles for a complete fighting system. The truth is that, today, many of the practical aspects of karate have been lost to time. Unfortunately, this has led many students to wonder about karate kata: why am I doing this move? How does that technique relate to actual personal self-defense outside of the dojo? In many cases, the response they usually get leaves them confused and disappointed. This situation often leads to disillusionment, whereby the student in turn leaves said club or drops out of training altogether.

Whatever the reason, get rid of the myth that kata is useless, has nothing to offer or is worth caring about, you would be wrong. It is a fact, for the vast majority of karateka around the world, nothing that they are currently learning is very similar to what the old masters taught. The younger students did not understand and made little connection with the many underlying traditional concepts. Even the techniques were often different, as the emphasis was on sport karate and recreation rather than personal survival. It wasn’t considered necessary when scoring a point was the name of the game. The essential short-range deadly techniques gave way to ranged fighting and ippon, scoring techniques as practiced in sports karate where hitting the opponent is not allowed. However, now is neither the time nor the place to consider in depth all the various forms and philosophical elements that make up karate do. Kata is skill training, but you need to balance your training schedule. However, kata does not hold all the secrets. Try to find the roots of karate as practiced in the ancient ways, but discovering the true meaning and applied applications remains a relatively unknown discipline in the Western world.

Until the introduction of sport karate, codified rituals (Kata) were passed down through the centuries and served to teach the fundamentals of self-defense. The fixed forms of kata had served as the main vehicle through which the secrets of the ancient masters were passed on. Knowing the katas but not their applications or the principles behind those applications is like listening to a song without understanding the meaning of the words; it’s useless.

Study the past and you will better understand the future, as well as providing important lessons on many of the original learnings done by the old master, because these kata questions will always exist. The ancient traditions of the karate style offer an original legacy of codified defensive techniques and principles intended to identify human weaknesses in the human body (suitable targets) to attack.

Now this kind of advice may seem silly to you, but in an effort to find out the truth like other karateka before you. You will need to find a reason for a particular existence within the kata you are studying and perhaps find a cure for your disappointment. Be patient and you will achieve all things. 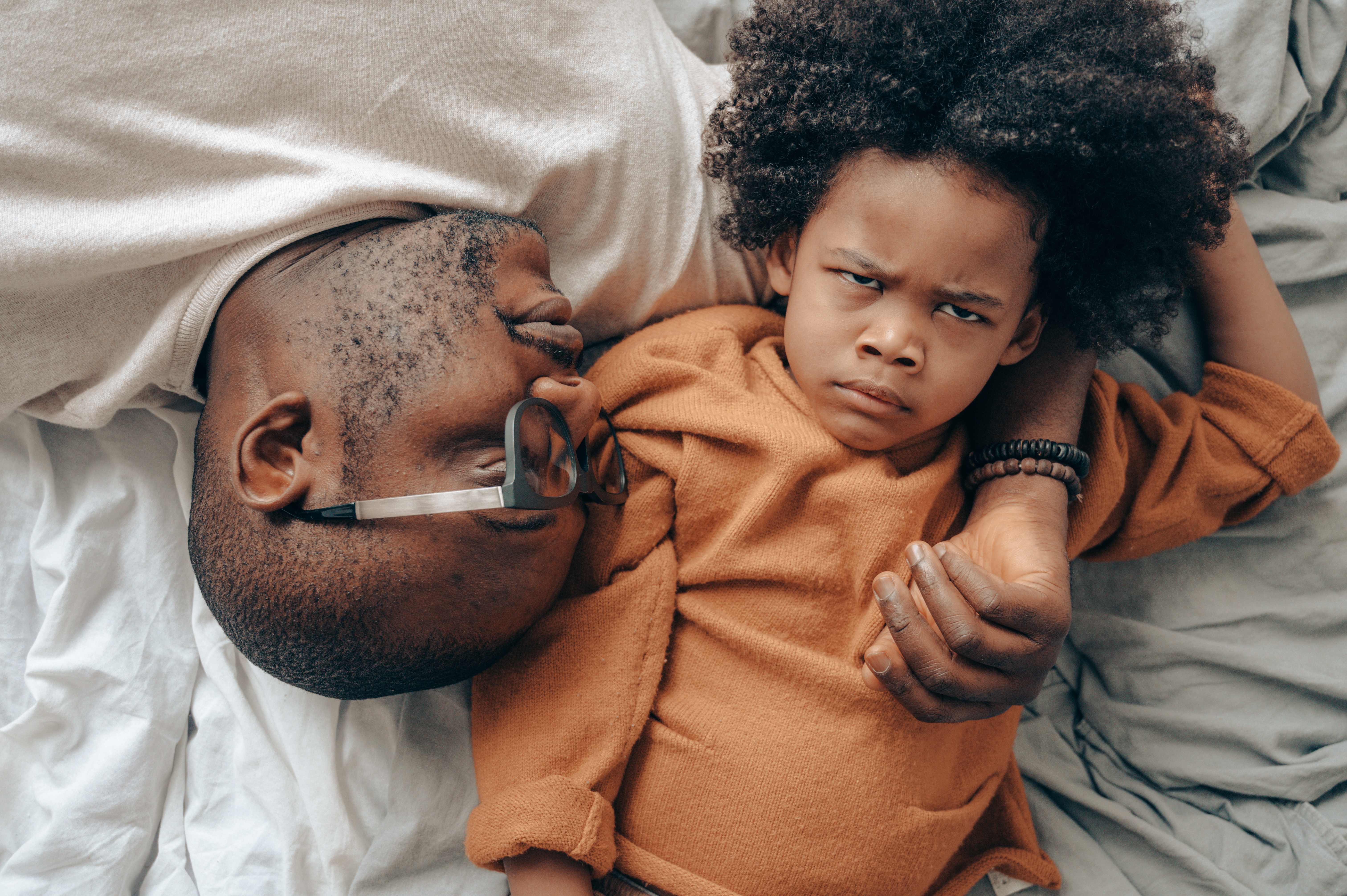 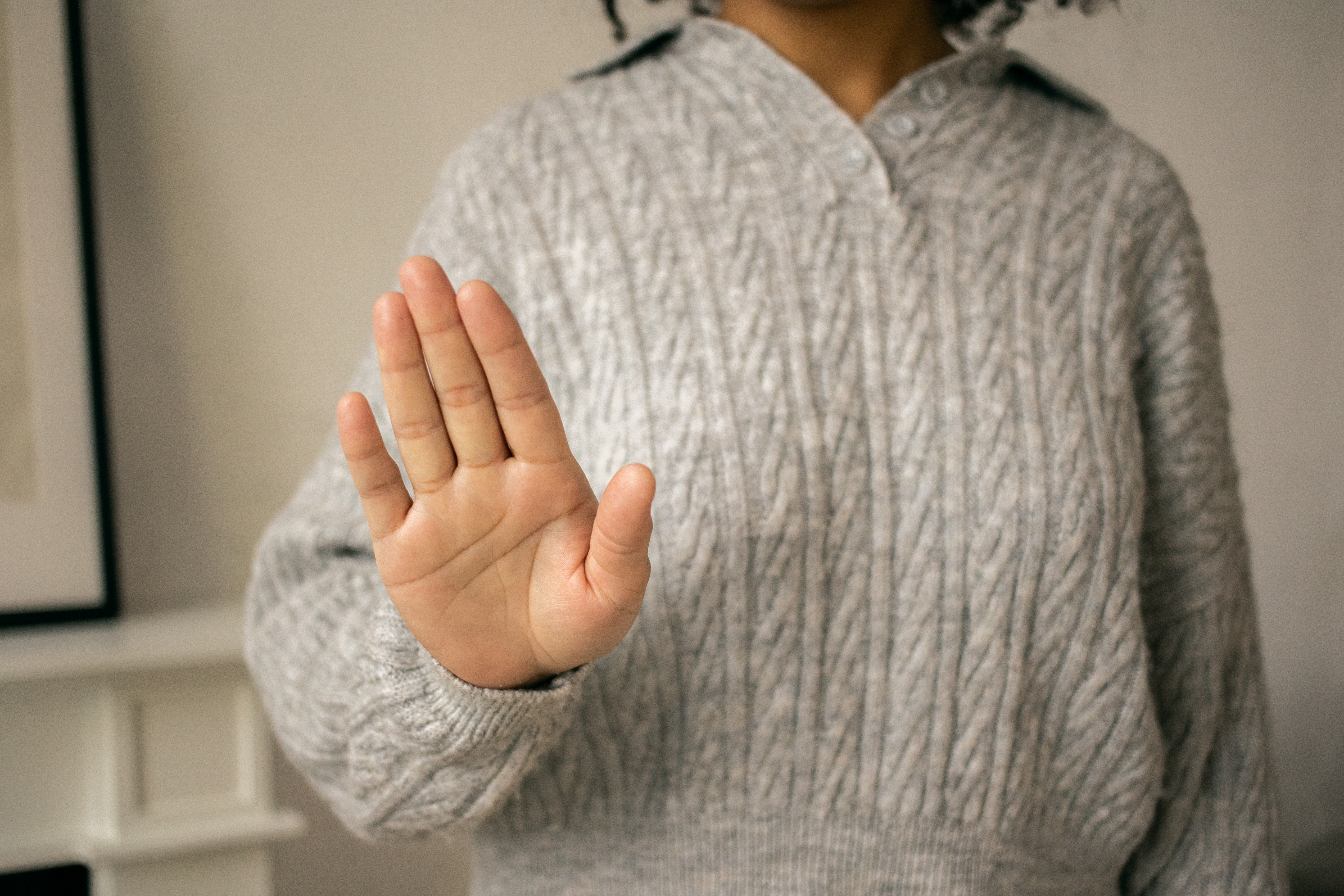 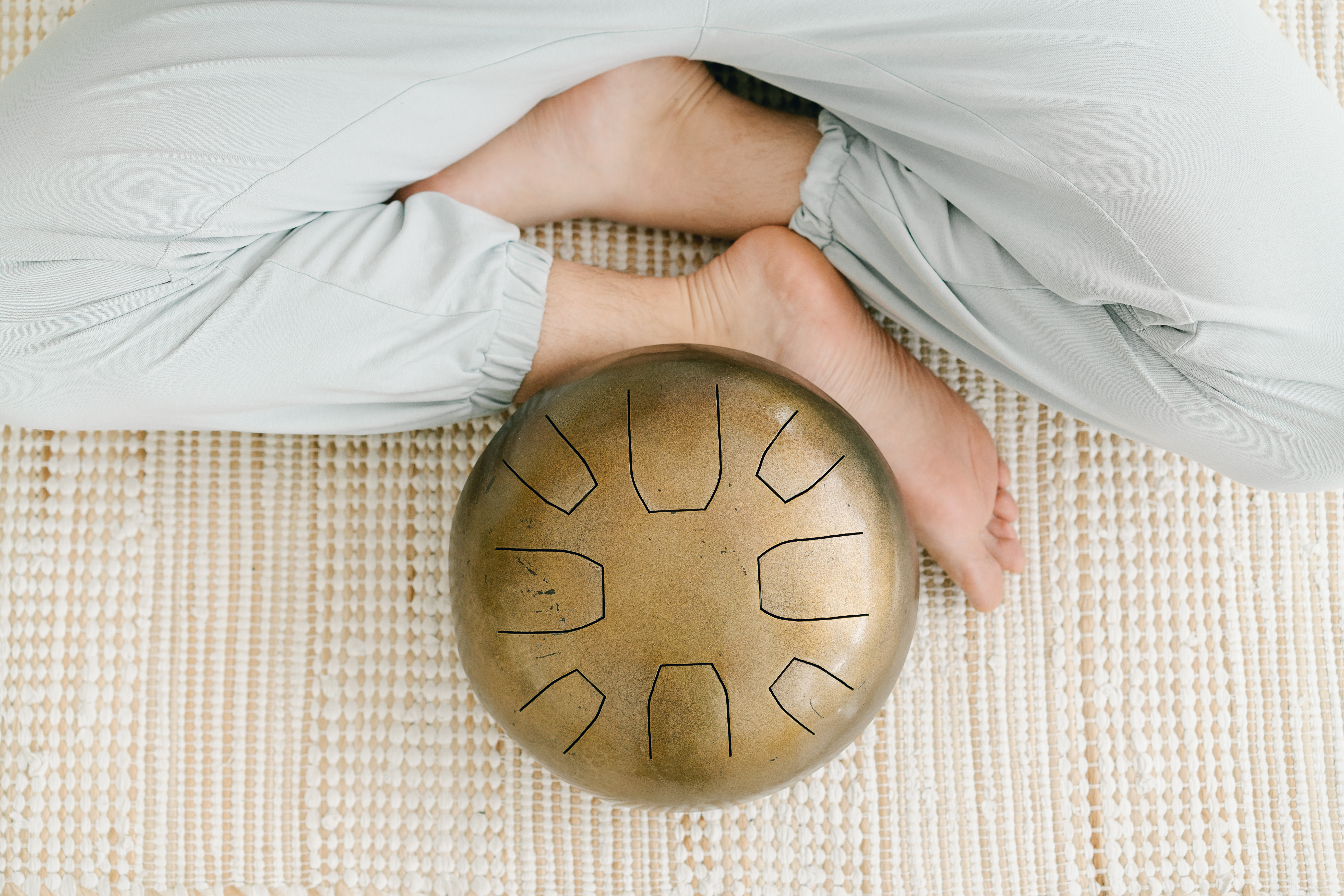 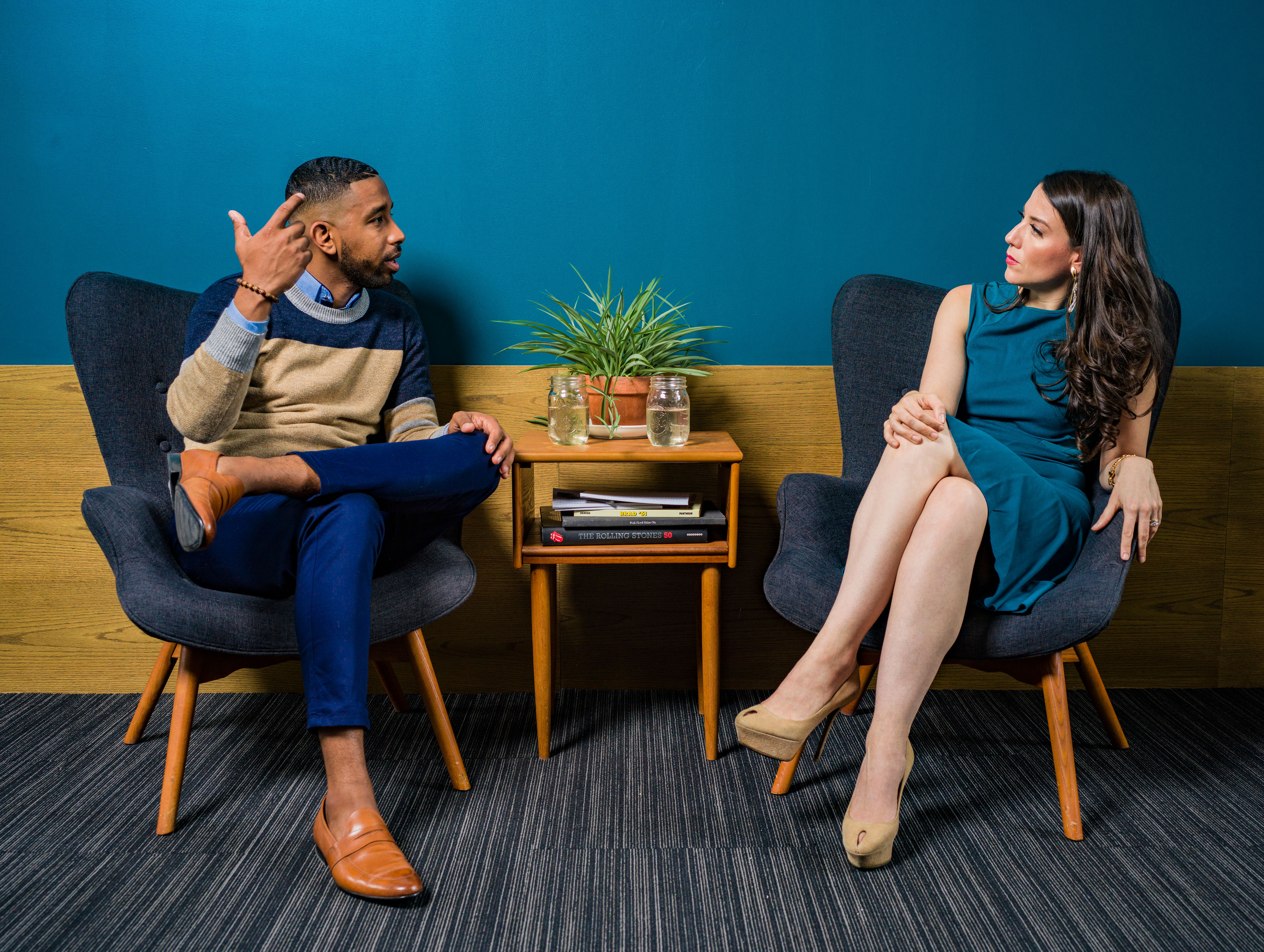 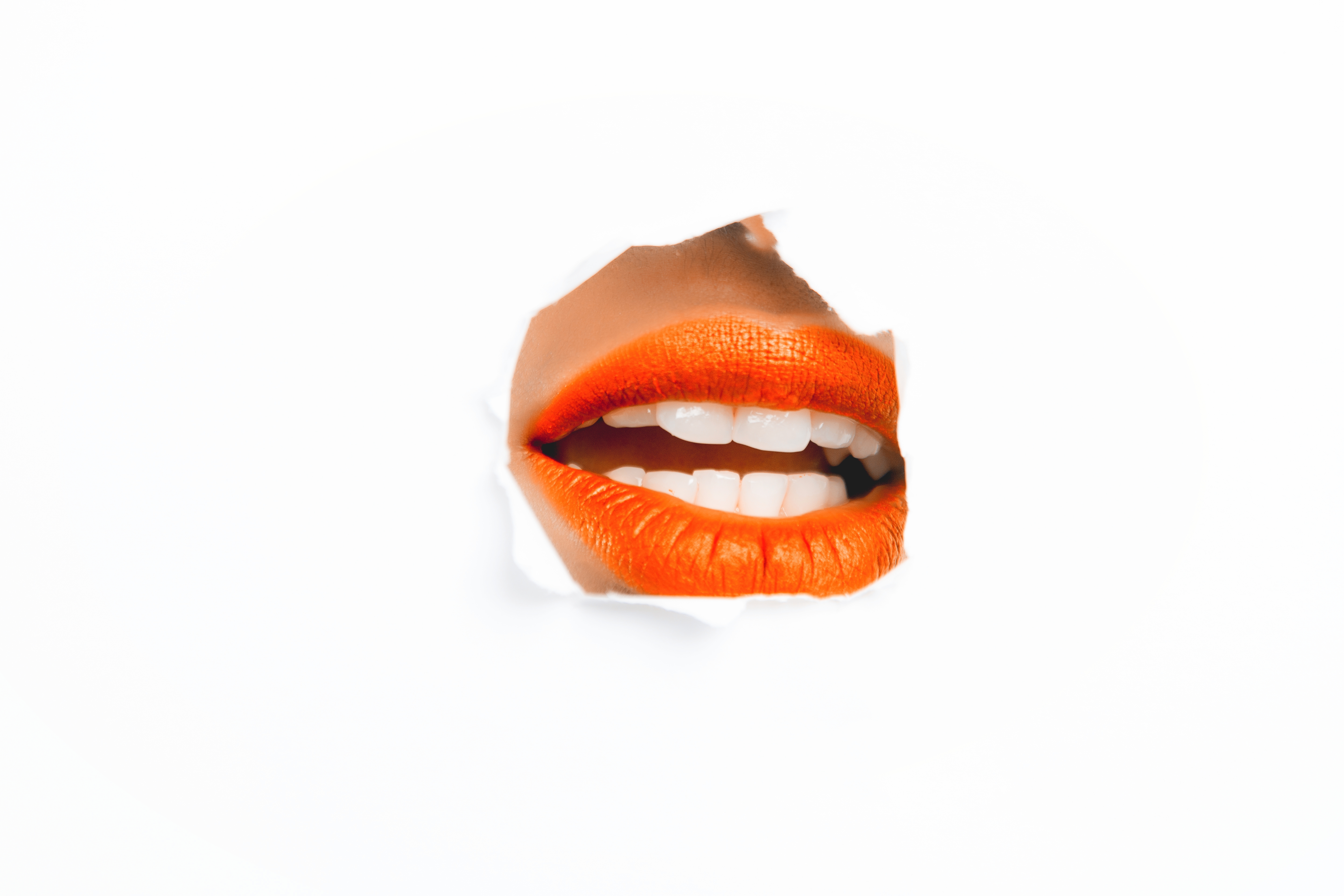 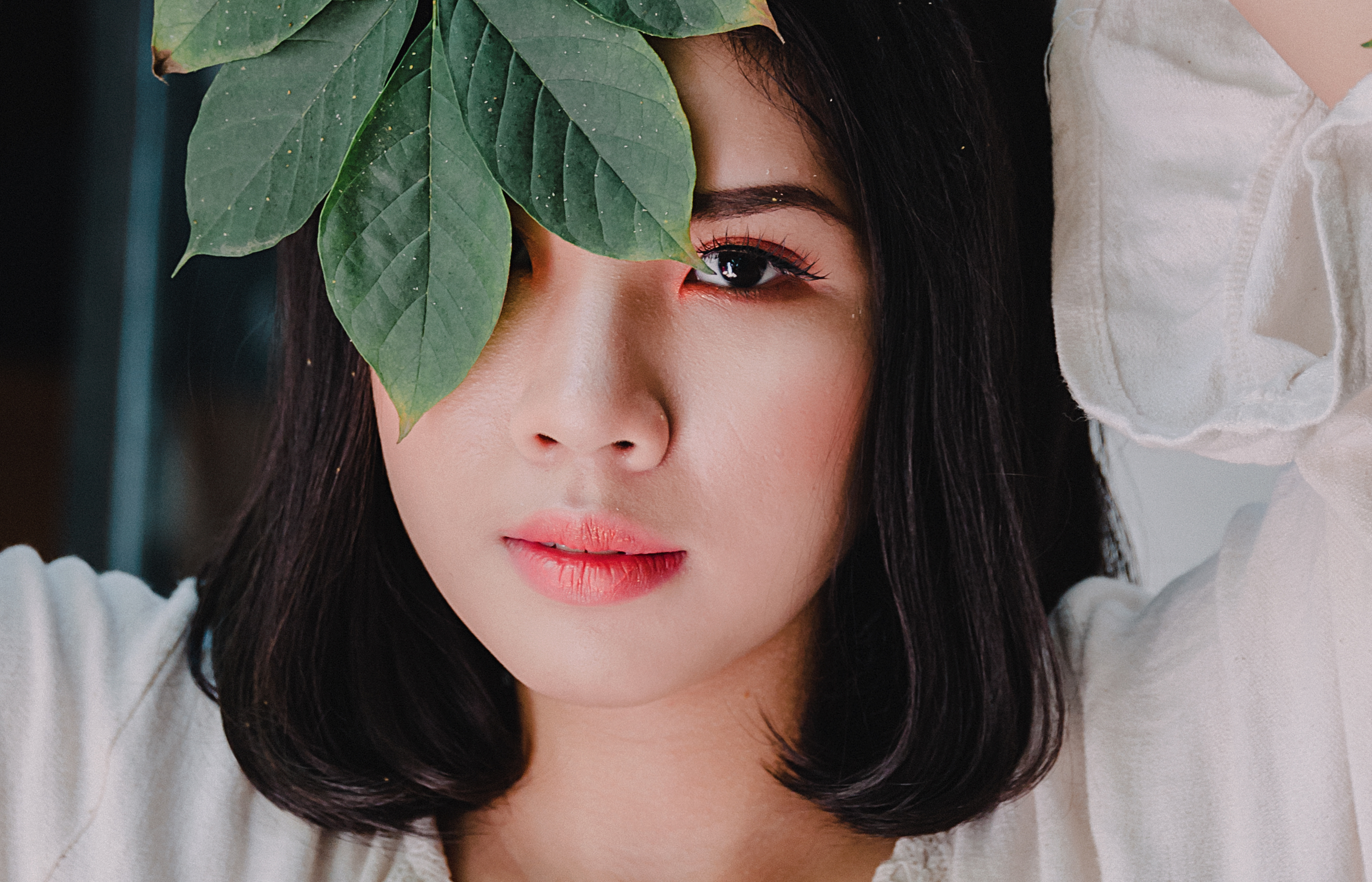 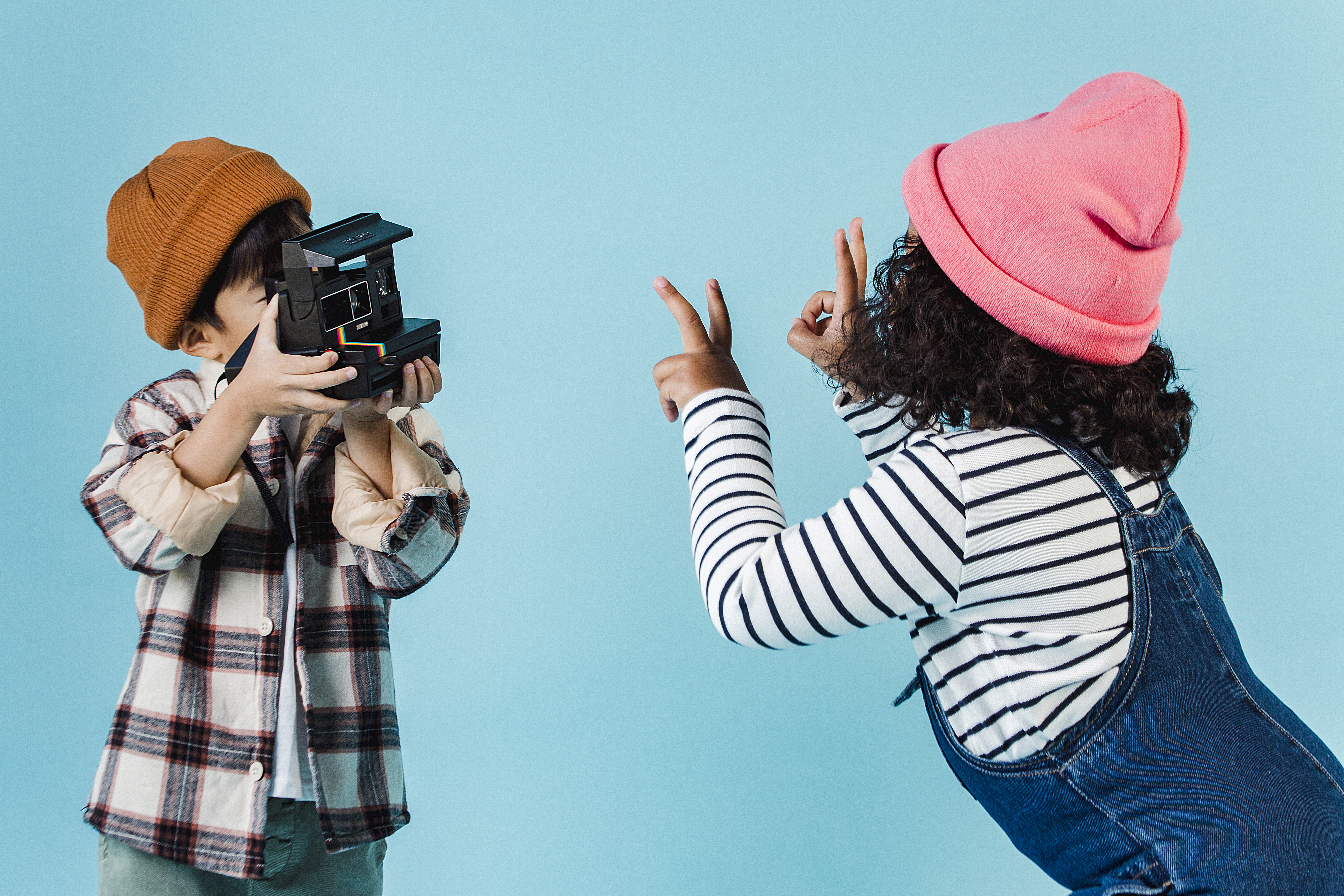 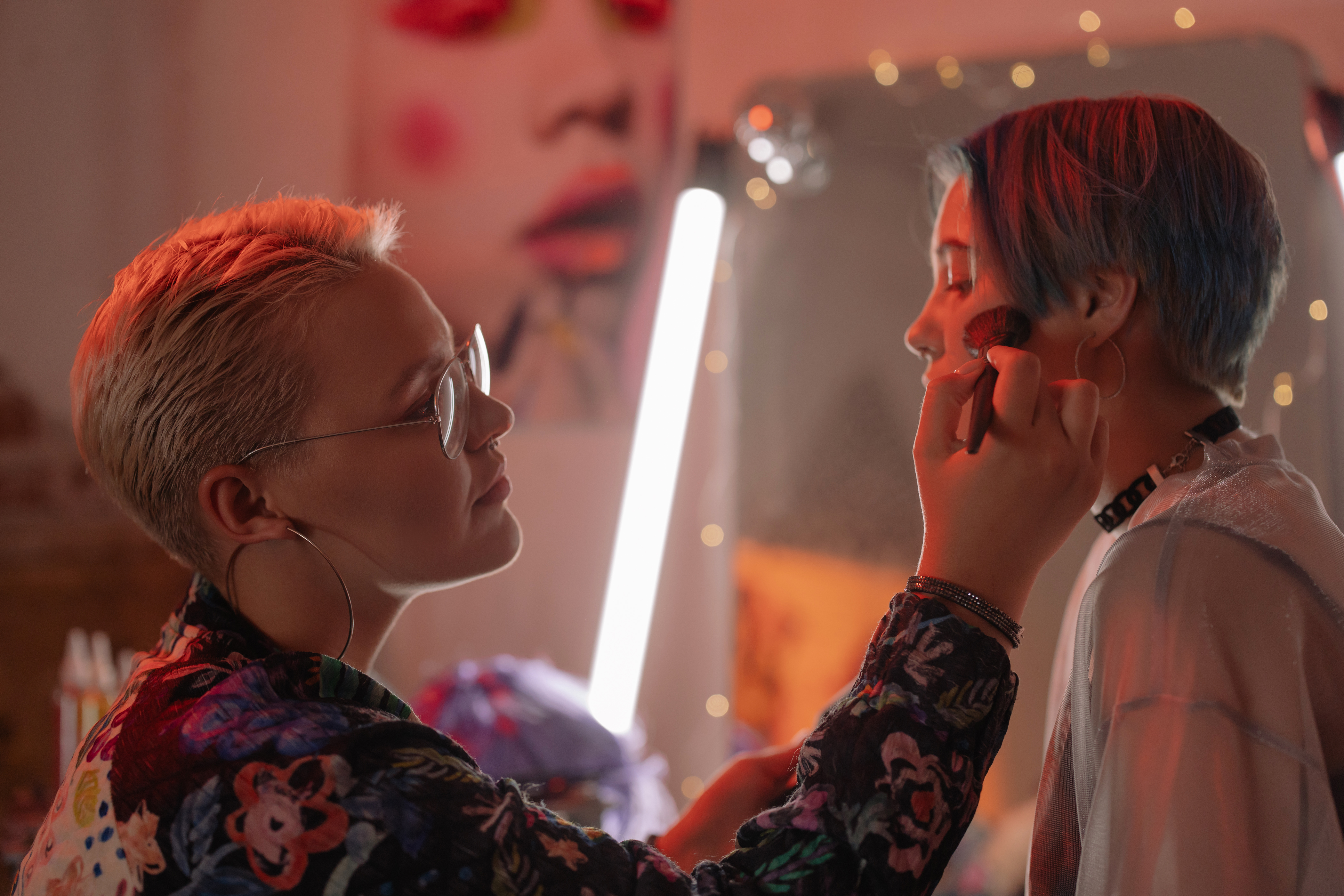 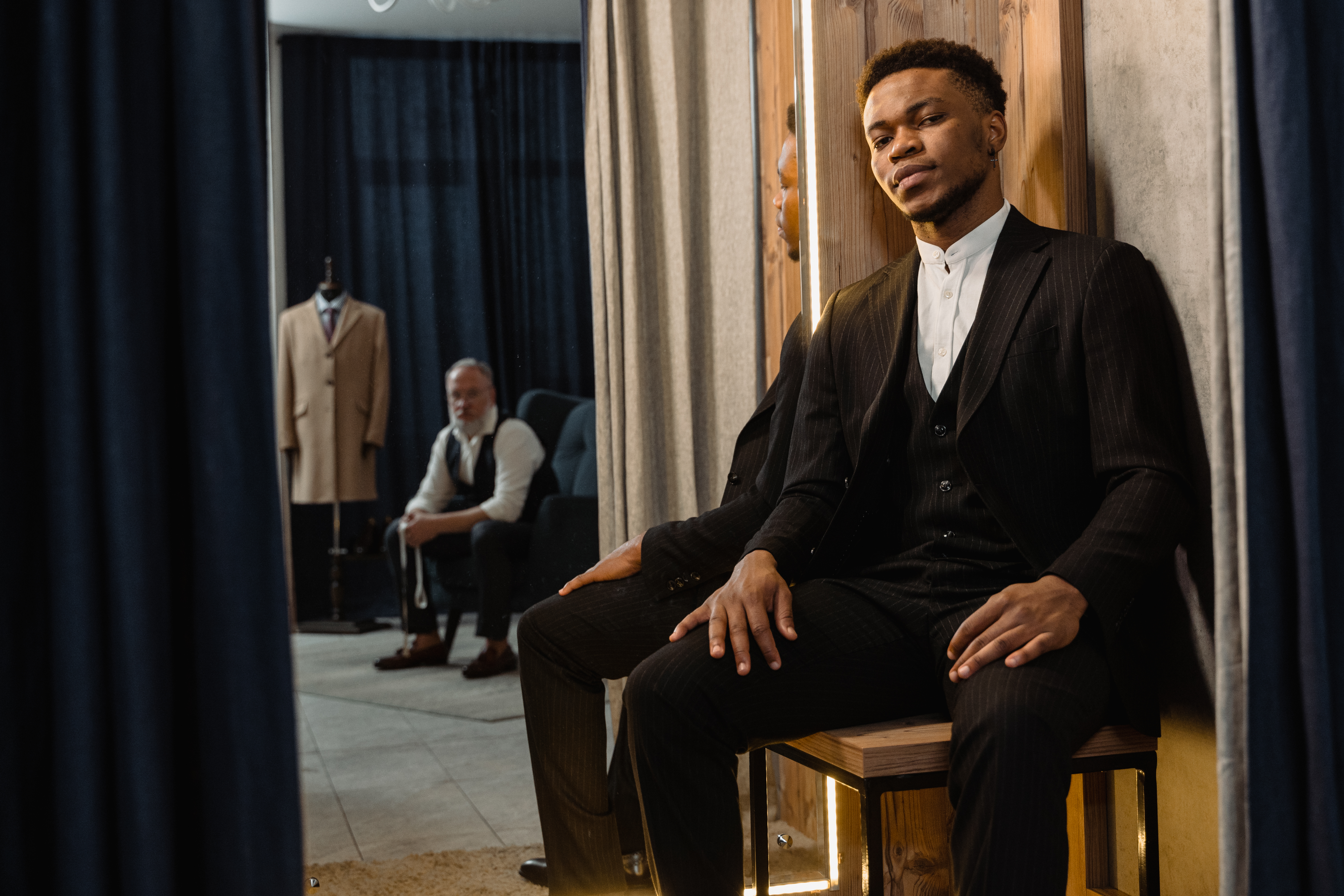 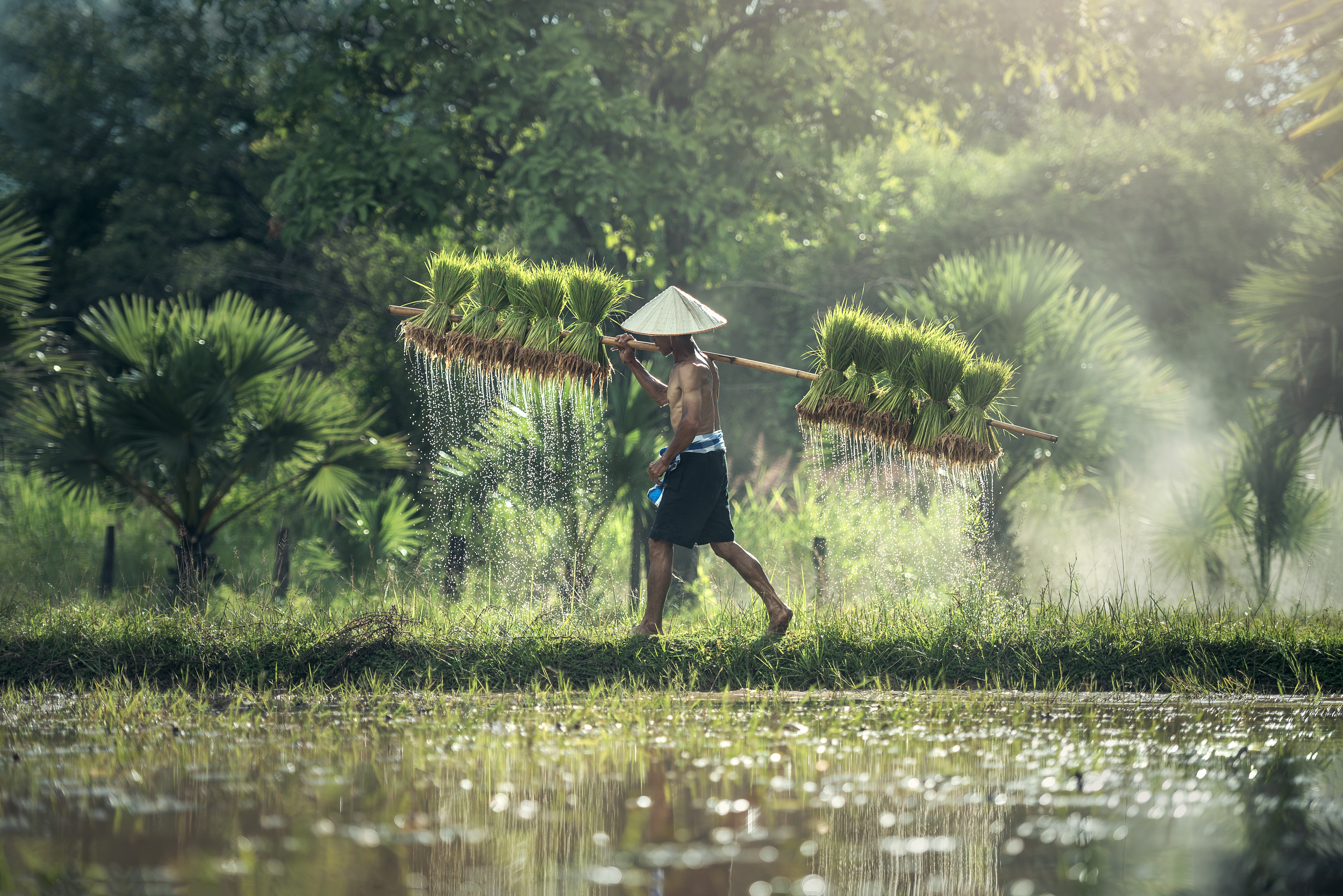