Soccer is one of the most popular sports in America today. But do you know who is the best footballer of all time? Pele is the greatest soccer player of all time for his remarkable performance in his key role in two of Brazil’s first three World Cup victories.

Some personal information about him is that Pele’s full name is Edson Arantes Do Nascimento. His childhood nickname was “Dico”. This great man was born on October 23, 1940 in Tres Coracoes, Brazil. He has humble beginnings. As a child he helped support his family’s finances by shining shoes at the local train station. In 1956, at the age of 16, he began playing soccer for Brazilian minor league teams like Bauru Athletic Club and was coached by former Brazilian international Waldemar de Brito, who played for Brazil during the 1934 World Cup.

Pele played for the Santos and New York Cosmos clubs and his best position is as a striker. He had won 3 World Championships for Brazil, 2 Intercontinental Cups, 2 Copa Libertadores and a Brazilian Championship for the Santos club and for the New York Cosmos club; he had won the United States Championship once. This kid is honored as the IFFHS Player of the Century. He was inducted into the National Soccer Hall of Fame in 1993 and named IOC Athlete of the Century in 1999.

There is no doubt that Pelé is the best footballer of all time for his important contributions to the world of football. Ney Blanco de Oliveira, a personal friend of Pele for more than 40 years, admires him for being a kind person who has a heart to help other people and organizations that help children around the world. He mentioned that “Edson is not only the best football player the world will ever know, but he is also one of the most sensitive, generous and noble human beings I have ever met.” Two of the famous verses of this great character: “I was born for football, like Beethoven was born for music” and “Enthusiasm is everything. He must be tense and vibrate like a guitar string.” 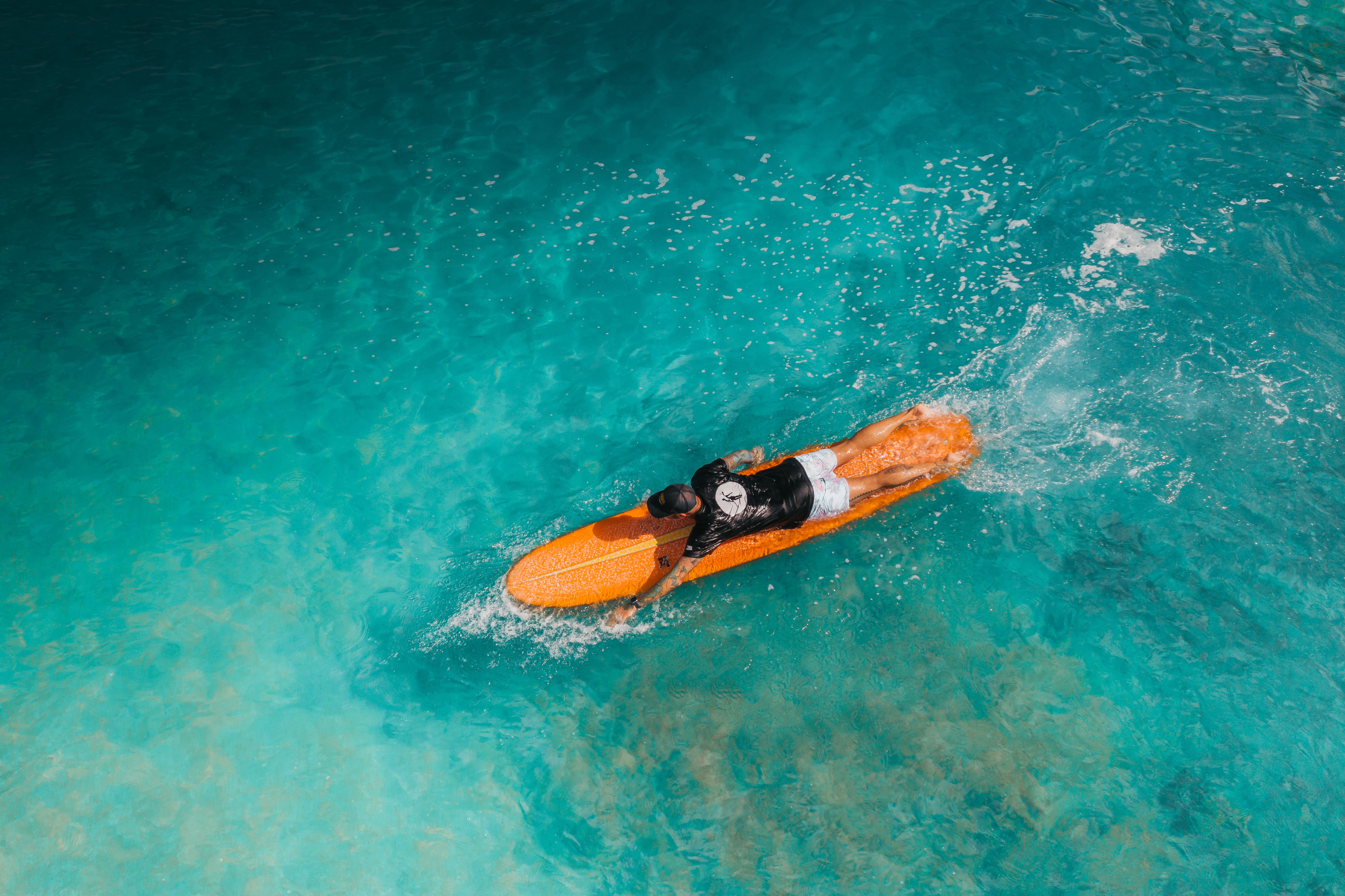 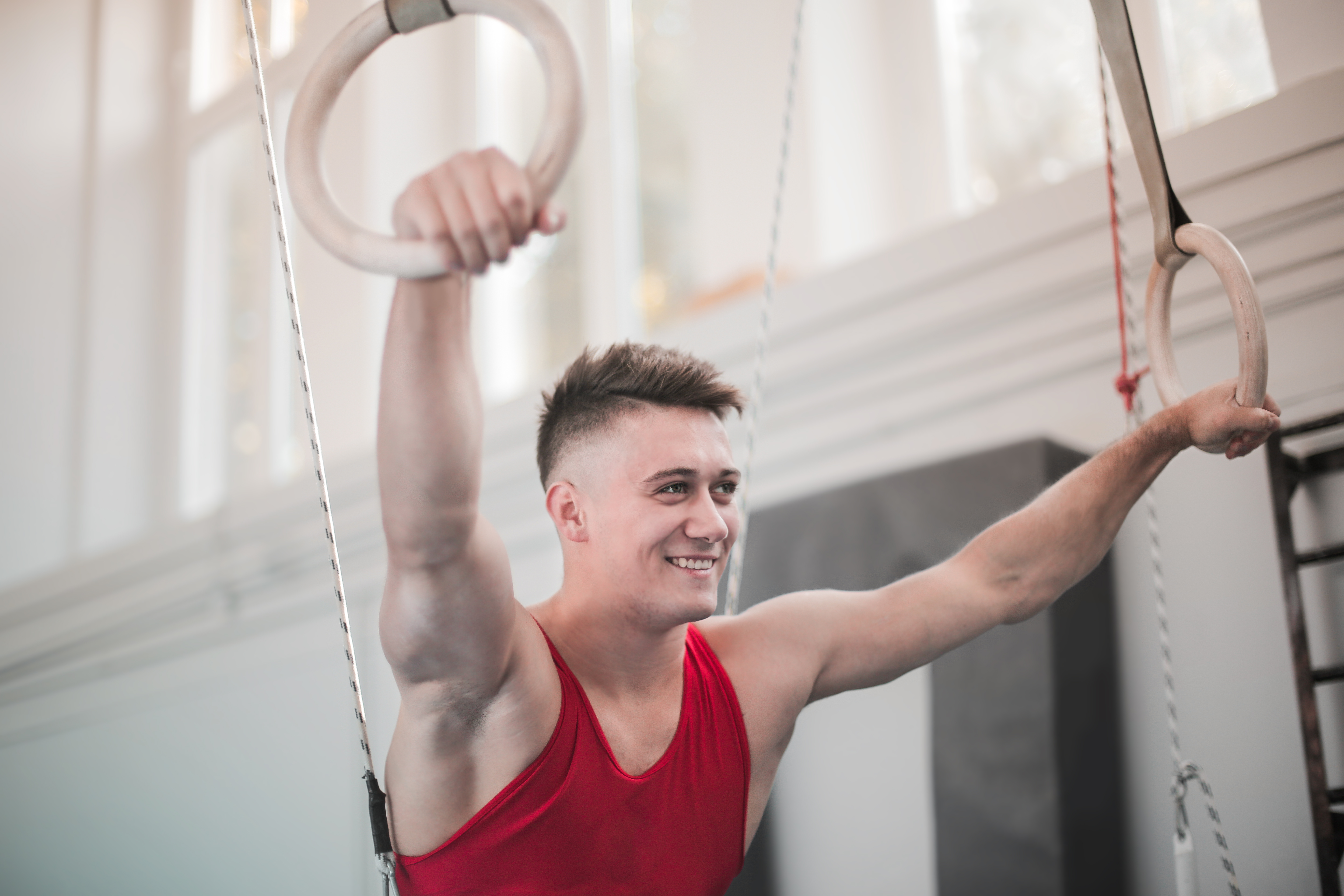 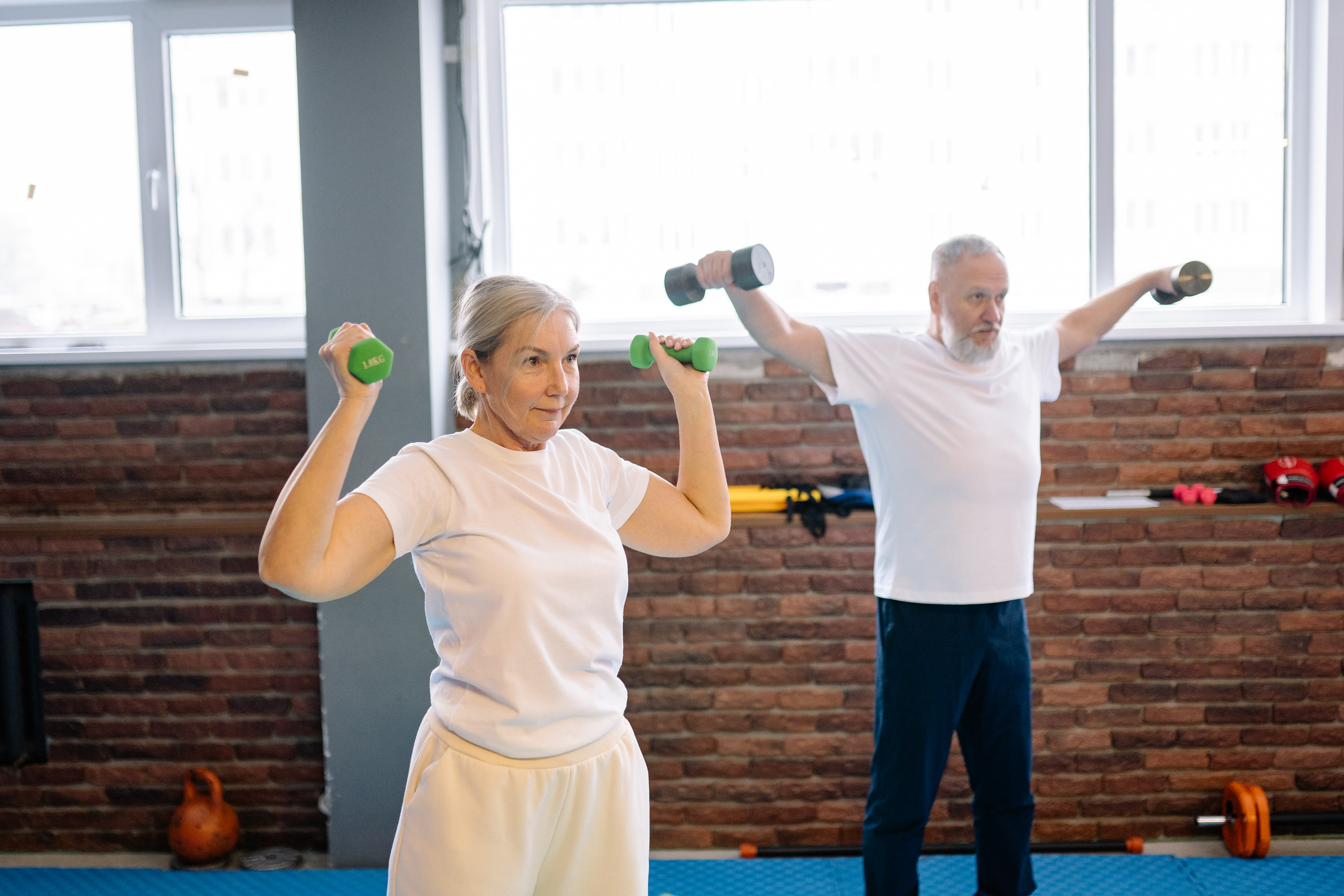 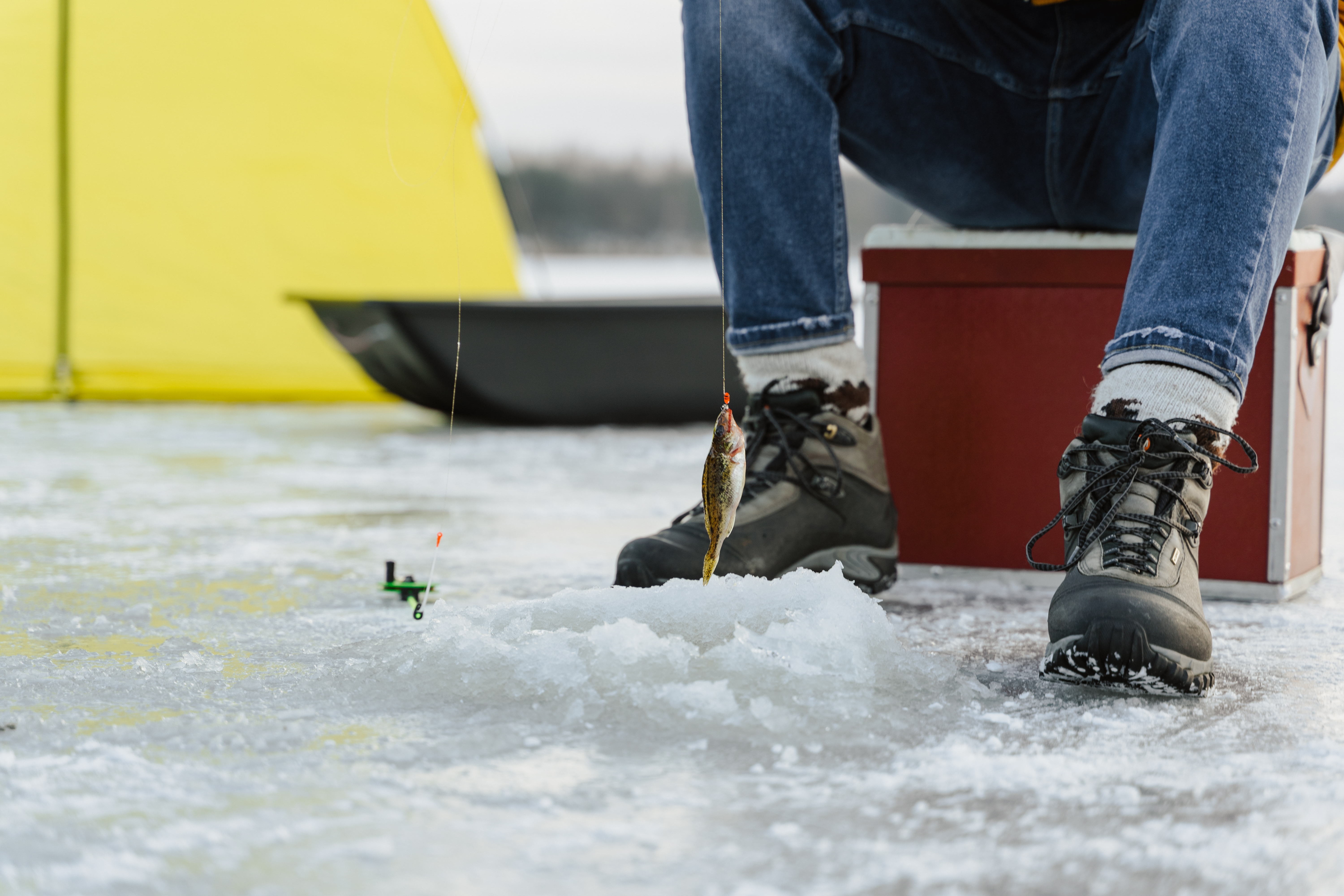 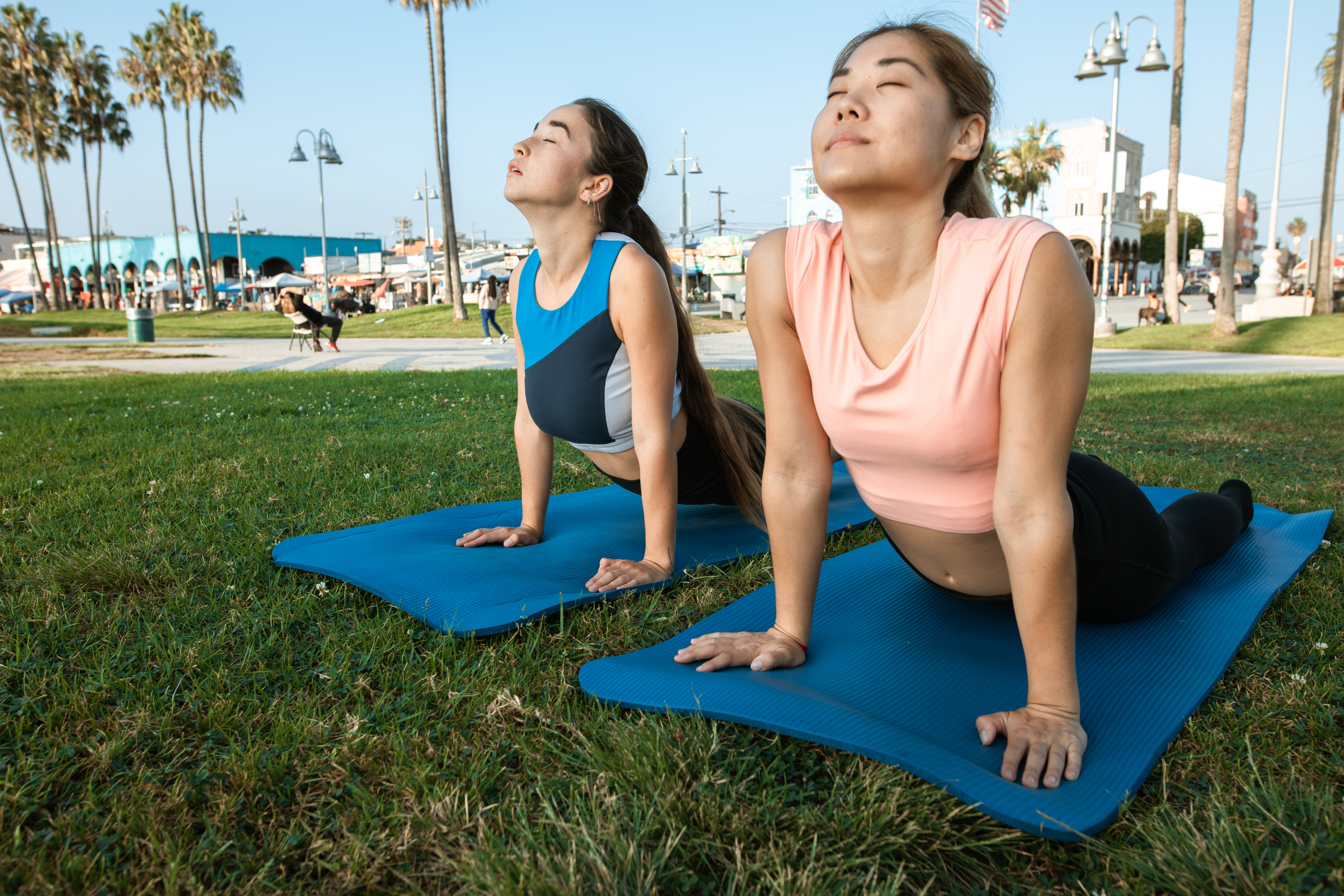 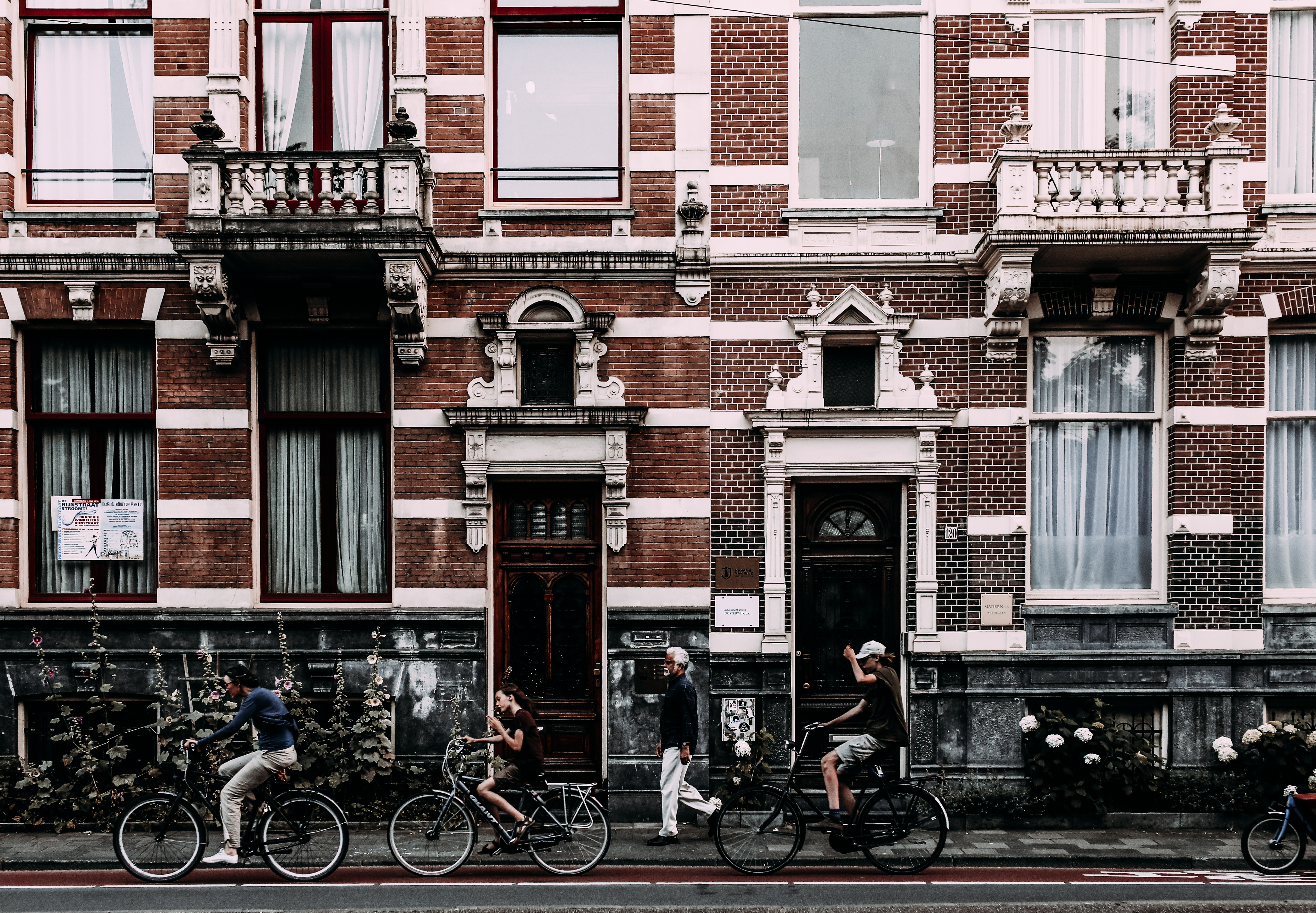 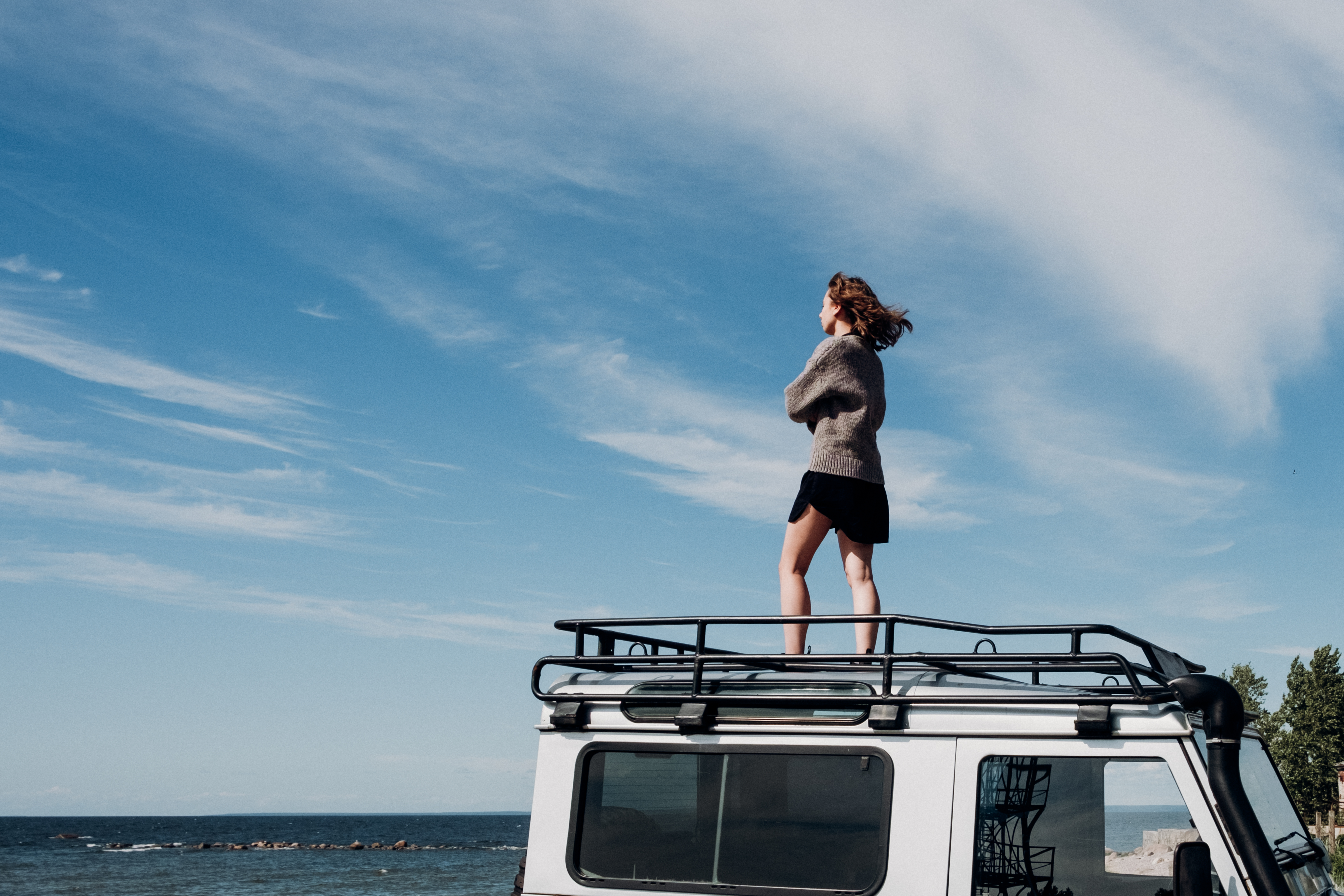