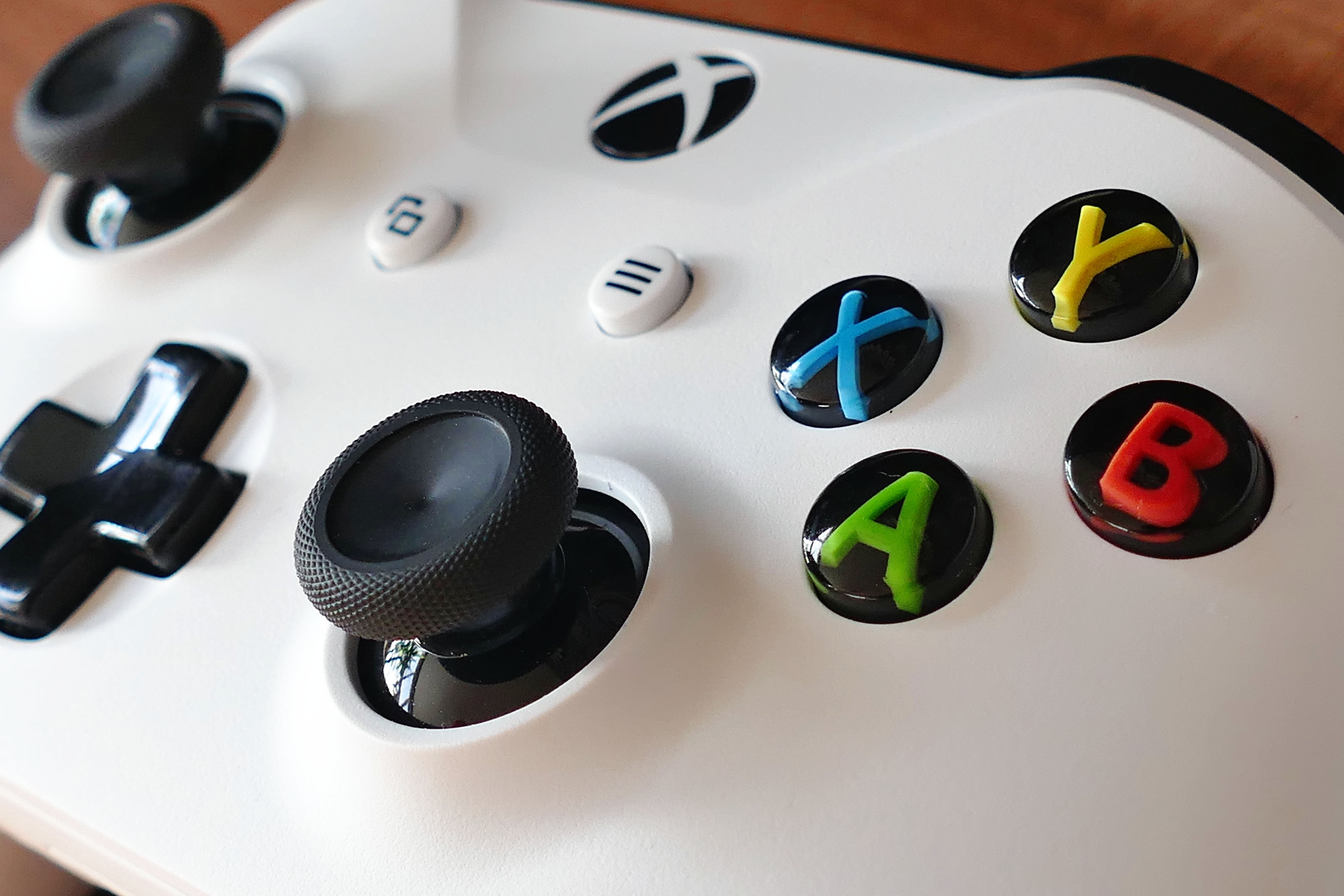 When it comes to paintball equipment, you will find that there are basically two types that correspond to the two different types of games that are played. One type of game is called woodsball (or stage paintball) and is played outdoors (in the woods); their equipment is highly specialized for a rough and natural play environment. Woodsball players wear camouflage clothing and go on military-style missions in realistic war simulation combat. They use realistic replica paintball guns that resemble real assault rifles, machine guns and tactical pistols.

The other type of paintball game is called speedball (or Xball) and is played in competitive tournaments on a closed field. Matches are often timed with teams of 3-5 players trying to eliminate each other while taking cover behind inflatable bunkers. Speedball is a game that requires fast action from start to finish, so equipment needs to be light, easy to move around, and paintball guns are extremely fast and accurate. Players often wear professional jerseys and uniforms that are well ventilated, loose but not too bulky, protective, and yet comfortable to wear.

Before you go out and fully equip yourself, it’s important that you understand the difference between these two games so that you end up with the right gear. While tactical paintball markers are preferred for woodsball, any style of gun will do (including speedball tournament-style guns). However, realistic replica paintball rifles have no place in speedball competitions as they are too heavy, slow and cumbersome. Competition paintball guns and equipment are further divided into equipment that is best for beginners, intermediate or advanced players with corresponding price ranges.

Eventually you’ll want to deck yourself out head to toe in the best gear, however most players start with the weapon. When shopping for the best paintball gun, it’s easy to get intimidated by the sheer number of styles available, especially if you don’t know what you’re looking for. As a beginner, choose a beginner paintball marker model with a low price tag so it doesn’t cost much to try the sport and find out if you’ll want to play again. Fortunately, most of the basic beginner paintball gun models have the cheapest prices since they have the fewest features and technology. That’s why they are also very easy to clean and maintain, excellent for learning to play paintball. It’s also smart to choose your first competition paintball gun from a reputable company like Tippmann or Spyder. Well-known companies like these have excellent service and warranties on their products.

As your skill and experience level develops, your need for high performance becomes more and more prevalent with tougher competition. For an intermediate or advanced competition paintball marker, pricing is the easiest way to find the best gun for your experience level. While the best beginner paintball markers are the simplest and have the cheapest prices, the intermediate and advanced level guns contain more technology and have correspondingly higher prices. Try not to bite off more than you can chew by getting a tournament marker that’s too far along. While high-end competition paintball guns definitely offer higher performance, they can be fickle and more complicated to care for.

Most beginner tournament paintball guns are semi-automatic, while more advanced markers are electronic and offer many different firing options, including fully automatic. Firing a paintball gun faster than your opponents will definitely give you a tactical advantage, but it will also require more expensive accessories like an electronic loader. Cheaper traditional standard gravity fed hoppers that just throw paintballs at your gun will cause extremely fast competition electronic markers to sputter and miss shots as you fire faster than the hopper can load. Electronic loaders have little motors inside that fire paintballs at a marker at high speed and are the only way to satisfy your appetite for a tournament paintball gun. While much more expensive, the best electronic hoppers have settings you can adjust to customize the speed of your load with the speed of your marker.

While most paintball guns can use CO2 or compressed air as a power source, the best tournament electronic markers should use high pressure air exclusively. Higher-end competition paintball guns have more sensitive technology and fragile internal components that can be damaged by the wide temperature fluctuations of CO2. With the fast action and rapid fire that is common in speedball tournaments, CO2 tanks can freeze up, rendering your weapon temporarily incapacitated. Team malfunctions like this in timed matches almost always lead to elimination or loss. Even though high pressure air tanks cost considerably more, they are a must have accessory for top rated markers and consistent performance.

Most speedball competitions demand nearly constant shots from your gun, leaving you with a ravenous appetite for ammo. The dilemma most players face is carrying enough ammo while remaining as light and agile as possible. The answer is another piece of specialized equipment: the pod harness. Capsule harnesses are elastic belts made up of a series of pouches to carry multiple paintball ammunition capsules. Most harnesses fit around your waist or thigh to provide quick access to more paintballs to quickly reload your weapon. Speedball Tournament Paintball Harnesses easily and conveniently carry up to eight 140-round plastic ammunition cartridges and can be combined with most professional paintball uniforms. They are necessary for both beginner and advanced athletes without model differentiation for different levels of experience.

After the initial marker setup, capsule harness, and mandatory protective mask, all the rest of the tournament paintball gear is extra, but it also makes a world of difference. Wearing a professional looking paintball jersey or full uniform will enhance your performance both physically and mentally. Matching paintball uniforms make your team stand out and give even less advanced players a professional and experienced look. ‘Act like’ you’re a professional competitive paintball athlete by looking the part and you’ll automatically perform better physically as you move with more confidence. The shirts and pants designed specifically for paintball tournaments will allow you to move faster, be more agile and play much harder with more intensity. The best paintball clothing also provides extra padding and protection over impact zones allowing the most competitive players to go without any other protective gear.

One of the great things about paintball is that as long as you have a basic marker, an air tank, a mask, and some paintballs, you can play any type of game you want. However, the fact remains that you will be easily defeated if you show up with the wrong team for that particular game. When you’re just starting out, make sure you don’t bite off more than you can chew by buying an expensive, high-tech electronic scoreboard that’s too advanced. Start with cheap basic gear to learn the rules of the game and how to properly care for your gear, then replace it with faster, more advanced supplies as your skills progress. This strategy will not only save you hassle but also money!